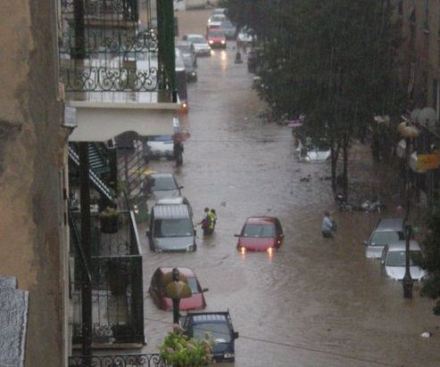 This time I want to write it in English. Maybe it’s because I want that more people in the world know what happened to my city. Am I too presumptuous? I don’t know, but I want to communicate my feeling to the world. And I’m sorry for my bad English, I’ll do my best!

I just posted an article in Italian about what happened to my beautiful town which is still suffering during these hours: a huge flood just swept away streets, cars, shops, houses and took the life of six people. I look at the images of what was the main street, via Venti Settembre and I simply can’t believe that. I can’t believe that nature can be so dangerous and powerful….and bad. Genoa is used to floods. This one is just the last one but other will come, I’m  sure of that. The city has been built among mountains and the sea. And rivers cross it. One of these rivers, the Fereggiano, made the worst damages and caused the deaths. The Bisagno River  swept away everything it met, there is a brown lake now where the Brignole Rail Station was and a fall of mud has covered the street, the shops and the pubs of Via Venti. END_OF_DOCUMENT_TOKEN_TO_BE_REPLACED 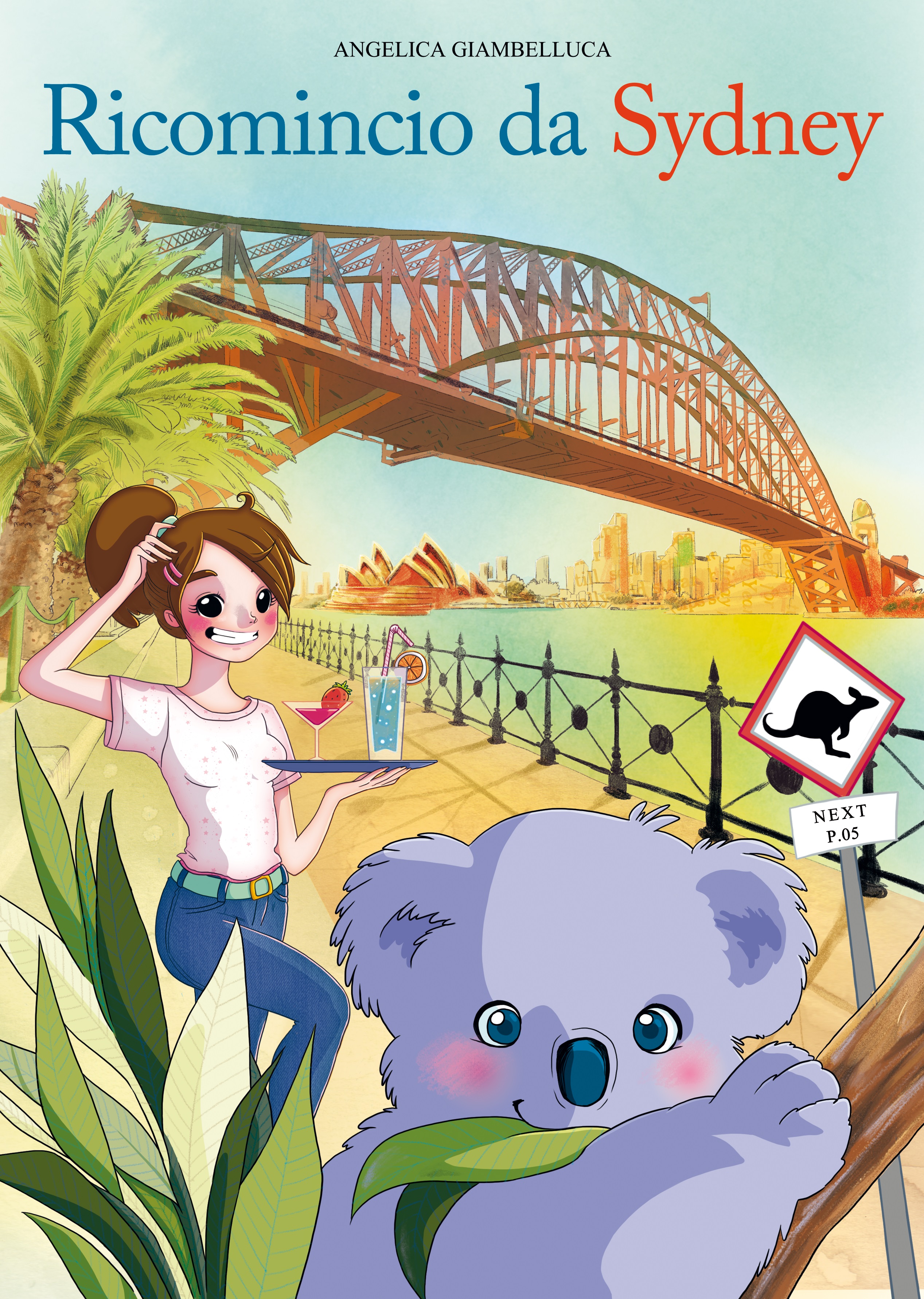